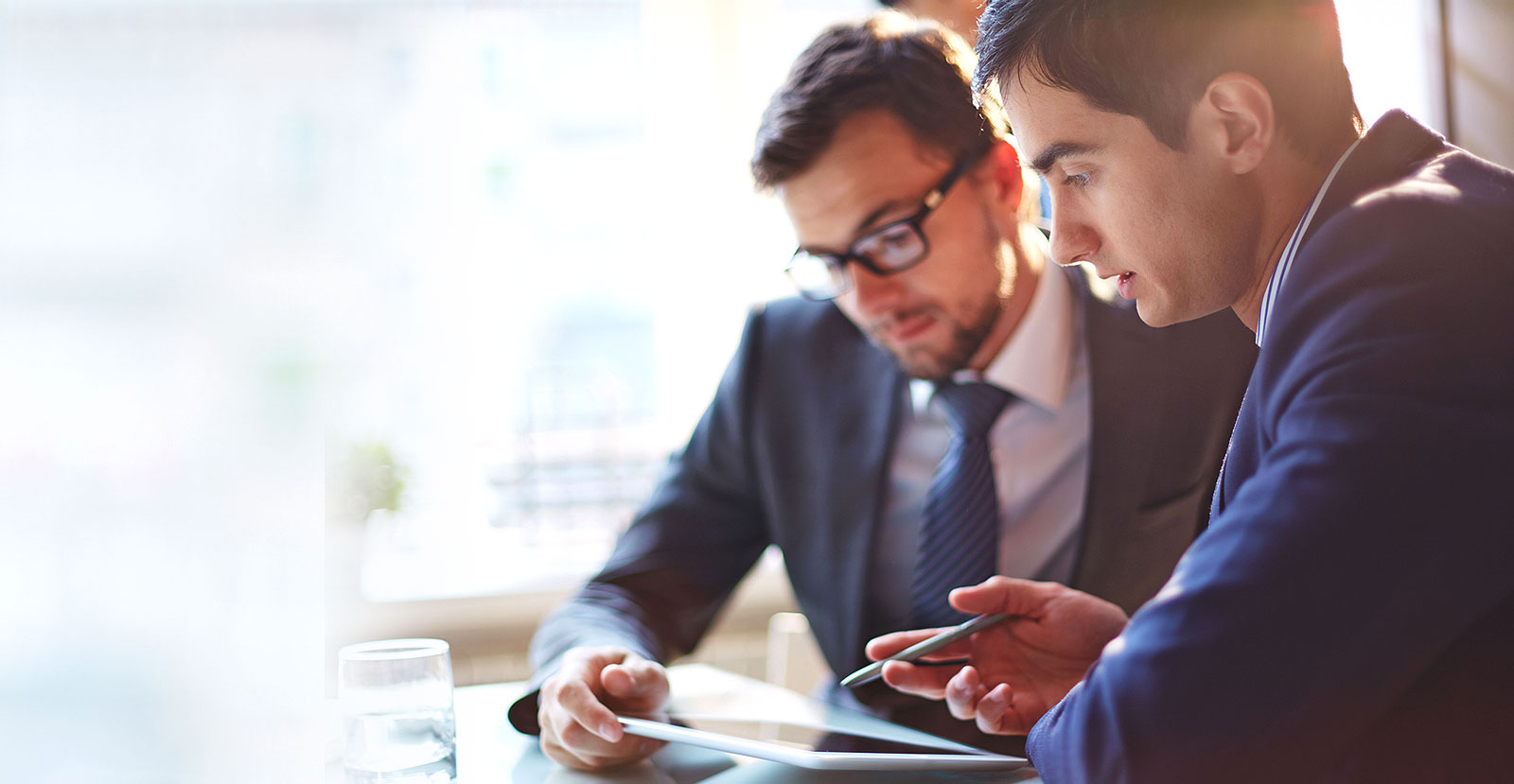 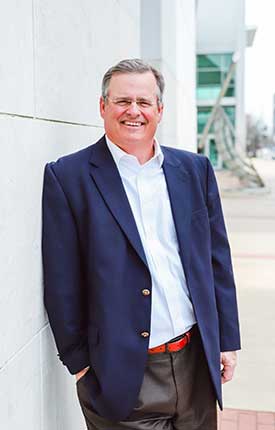 Gene has served his clients in the Financial Services and Insurance industry for 37 years. He began his career with National brokerage firms, Prudential Bache, EF Hutton, and joined Financial Management Inc. in 1988. In 1994 Gene founded Davis and Associates which provided Finance and Insurance Consulting Services for individuals, corporations and bank holding companies. In 2002, Gene sold his business to Stephens Inc. in Little Rock, Arkansas, where he worked as Senior VP for Stephens Insurance Services LLC, consulting with institutional clients regarding their overall benefits packages for 18 years. 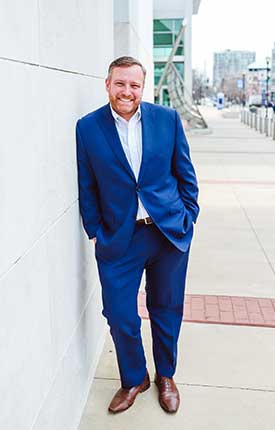 Ben has served in the insurance industry since 2008 where he started as a Financial Services Representative with State Farm in Rogers, AR. Prior to insurance, he spent several years in logistics with JB Hunt and Transplace both in Lowell, AR while working on his Masters Degree at the University of Arkansas. In late 2009, Ben and Gene were introduced to discuss an opportunity within Stephens Insurance Personal Lines division. A few weeks later, Ben joined Stephens as the first producer in their personal lines department and helped Carol Steenberg grow the department over the next decade as an integral part of the largest insurance agency in the state. This friendship and partnership between Gene and Ben progressed even more as Ben later married Genes middle daughter, Rachel.

Ben has been happily married to Rachel Haynes of Little Rock since 2011 and they have two children, Nora Cate and Davis with number three due in May 2020. They enjoy spending time together as a family on their property in Roland, AR. Ben grew up in Little Rock and Maumelle, Arkansas where he graduated from Arkansas Baptist High School (now Baptist Preparatory School) in 1999. He graduated from the University of Arkansas in Fayetteville in 2004 with a Bachelors of Science in Business Administration and a minor in Legal Studies and went back to the University of Arkansas in Fayetteville to complete his Masters of Science in Operations Management with a focus in Project Management in 2008.

Doug has over 53 years of experience in the insurance industry and holds a designation as CIC (Certified Insurance Counselor). He serves as Senior Vice President at Davis & Haynes Insurance where he continues to manage and serve his clients that were part of the Stephens Insurance book purchased by Davis & Haynes in February of 2020. Doug joined Stephens Insurance as a Vice President upon the acquisition of Hoffman-Henry Insurance. Doug received his BS from the University of Central Arkansas and then went to work for Travelers Insurance Company for six years where his insurance career was born. In 1976 he was the first recipient of the IIAA Young Agent of the Year Award. Doug has been happily married to Patty Lowe since 1964 and they have one son and four grandchildren. Over the past 30 years, his spare time is spent volunteering and playing his guitar for the residents of Presbyterian Village. He is a deacon at his church, Park Hill Baptist Church, and is a proud member of the Gideons International. 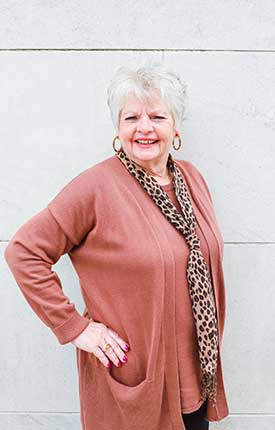 Cindy has been in the insurance industry for 38 years and holds a designation as CISR (Certified Insurance Service Representative). She serves as Senior Account Manager for a Davis & Haynes Insurance book of business with relationships dating back to the beginning of her career. Cindy joined Stephens Insurance upon the acquisition of Hoffman-Henry Insurance where she played an integral role in the personal lines book of business in their Pine Bluff branch. Cindy has been happily married to her husband since 1976, Allen since and she has 2 children and 4 grandchildren. 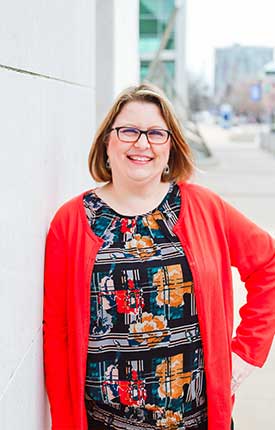 Melissa has been in the insurance industry for 32 years and holds a designation as ACSR (Accredited Customer Service Representative) and serves as Senior Account Manager for Davis & Haynes Insurance clients along with being the primary support for our agency management system. Melissa joined Stephens Insurance upon the acquisition of Hoffman-Henry Insurance where she played an integral role in the personal lines book of business in their Little Rock branch. Melissa has been happily married to her husband, Jeff, since 1990 and they have one son with their first granddaughter on the way. 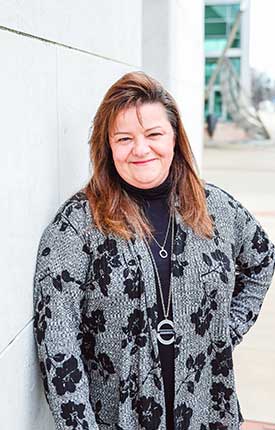 Deborah has been in the insurance industry for over 17 years and holds a designation as CISR (Certified Insurance Service Representative). She serves as Senior Account Manager for a Davis & Haynes Insurance book of business that was built over 10 years at Stephens Insurance. She was born and raised in Hope, Arkansas and moved to Little Rock for college where she graduated from the University of Arkansas and received her Bachelors in Business Administration. She married her husband, Glenn, in 1991 and they have one daughter who is currently attending graduate school at the University of Indianapolis. Deborah loves the outdoors and has worked with Girl Scouts in the Central Arkansas area for over 20 years where she especially loves taking the Girl Scouts on long trips to new places.